Today’s your day to quit smoking. At Cabell Huntington Hospital we offer a smoking cessation program for those battling with tobacco addiction. 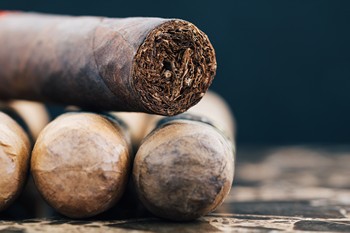 Cigarette smoking is responsible for most cancers of the larynx, oral cavity and pharynx, esophagus and bladder. The risk of developing smoking-related cancers, as well as noncancerous diseases, increases with your total lifetime exposure to cigarette smoke. Quitting smoking has major and immediate health benefits, including decreasing your risk of lung and other cancers, heart attack, stroke and chronic lung disease.

What are the effects of cigarette smoking on cancer rates?

Cigarette smoking causes 87 percent of lung cancer deaths. Lung cancer is the leading cause of cancer death in both men and women. Smoking is also responsible for most cancers of the larynx, oral cavity and pharynx, esophagus and bladder. In addition, it is a cause of kidney, pancreatic, cervical and stomach cancers, as well as acute myeloid leukemia.

Are there any health risks from smokeless tobacco? 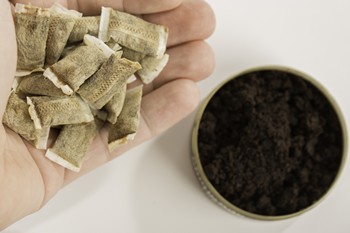 Smokeless tobacco is not a safe substitute for cigarettes. It contains nicotine, which is addictive. Nicotine is absorbed through the lining of the mouth and stays in the blood longer for users of smokeless tobacco than for smokers. There is no scientific evidence that using smokeless tobacco can help you quit smoking.

Are there any health risks for nonsmokers?

Secondhand smoke is a combination of the smoke that is released from the end of a burning cigarette and the smoke exhaled from the lungs of smokers. Exposure to secondhand smoke significantly increases the risk of lung cancer and heart disease in nonsmokers, as well as several respiratory illnesses in young children. The EPA has estimated that exposure to secondhand smoke causes about 3,000 lung cancer deaths among nonsmokers and is responsible for up to 300,000 cases of lower respiratory tract infections in children up to 18 months of age in the U.S. each year. For more information, see the NCI fact sheet: Environmental Tobacco Smoke.

What harmful chemicals are found in cigarette smoke?

Cigarette smoke contains about 4,000 chemical agents, including over 60 carcinogens. Many of these substances, such as carbon monoxide, tar, arsenic, and lead, are poisonous and toxic to the human body. Nicotine is a drug that is naturally present in the tobacco plant and is primarily responsible for a person's addiction to tobacco products, including cigarettes. During smoking, nicotine is absorbed quickly into the bloodstream and travels to the brain in a matter of seconds. Nicotine causes addiction to cigarettes and other tobacco products that is similar to the addiction produced by using heroin and cocaine.

How does exposure to tobacco smoke affect the cigarette smoker?

Smoking harms nearly every major organ of your body. The risk of developing smoking-related diseases, such as lung and other cancers, heart disease, stroke and respiratory illnesses, increases with your total lifetime exposure to cigarette smoke. This includes the number of cigarettes you smoke each day, the intensity of smoking (the size and frequency of puffs), the age at which you started smoking, the number of years you have smoked and your secondhand smoke exposure.

How would smoking cessation improve my health? 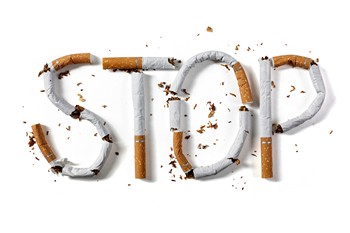 Smoking cessation has major and immediate health benefits for men and women of all ages. Quitting smoking decreases the risk of lung and other cancers, heart attack, stroke and chronic lung disease. The earlier you quit, the greater the health benefit. Research has shown that quitting before age 50 reduces your risk of dying in the next 15 years by half compared with people who continue to smoke. Smoking low-yield cigarettes, as compared to cigarettes with higher tar and nicotine, provides no clear benefit to health. For additional information on quitting smoking, see the NCI fact sheet: Questions and Answers About Smoking Cessation.

What additional resources are available?

For additional information about cancer or tobacco use, visit the NCI's website about tobacco or the Centers for Disease Control and Prevention.

There is no safe level of tobacco use. If you use any type of tobacco product, please protect your health and quit. For help with quitting smoking or using smokeless tobacco, please call 304.399.2881 to learn more about Cabell Huntington Hospital’s smoking cessation program.